Armoury tracks to be featured on 94.9 The Rock FM in the GTA 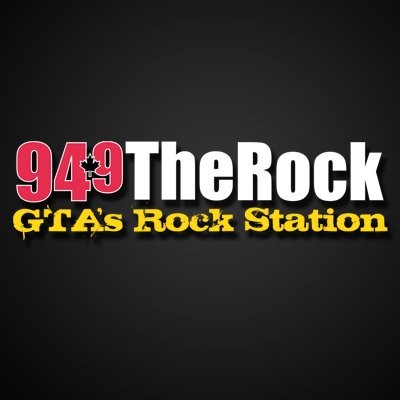 Monday October 31st to Friday November 4th @ 8PM - 94.9FM The Rock in the GTA will be featuring a track from our Armoury EP. 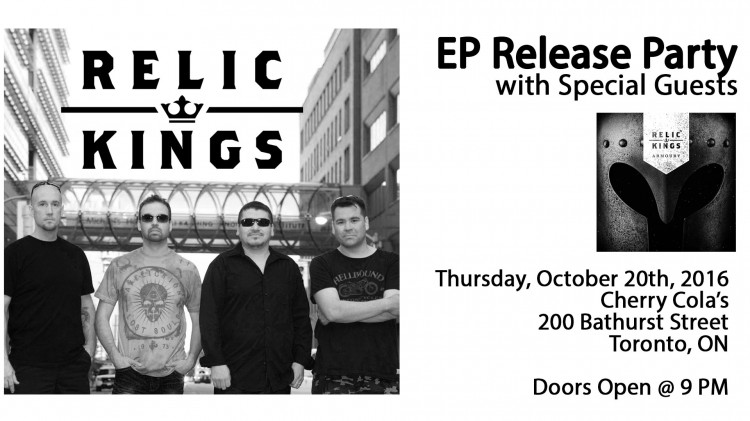 Northern Ontario rock band Relic Kings present the release of their new EP titled Armoury. The Armoury release party will be held at TorontoĂ˘€™s Cherry ColaĂ˘€™s Rock nĂ˘€™ Roll Cabaret & Lounge at 200 Bathurst Street on Thursday October 20th, 2016. The EP is a guitar driven rock project that was produced by Mike Fraser (AC/DC, Aerosmith, Metallica) and recorded at Armoury Studios in Vancouver B.C. Officially released in June 2016, lead single Ă˘€śTake Me HigherĂ˘€ť energetically introduces the Relic Kings sound. Coinciding with the release party are two follow up performances Friday, October 21st in Barrie, ON at The Foxx Lounge Rock Bar and Saturday, October 22nd London, ON at The Richmond Tavern.

If you are into ACDC, this Canadian band from Moose Factory, ON is for you. Relic Kings (previously known as Black Stone) have released a new EP titled Armoury that is sure to catch the attention of those about to rock. They hit up Armoury Studios in British Columbia for a few weeks to record with the Juno award winning record producer Mike Fraser (ACDC, Led Zeppelin, Van Halen), creating an EP that will surely propel them to new heights.
- Dave Tone, Bucketlist Music Reviews
Read Full Review Here 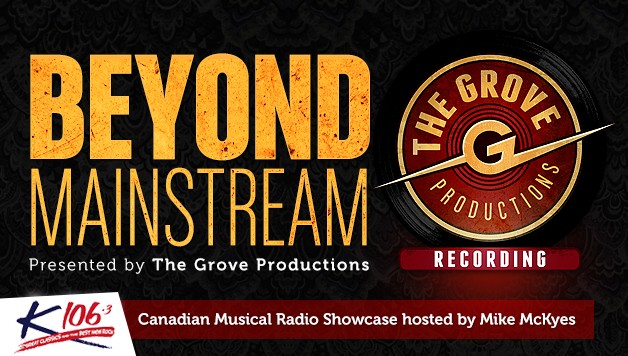