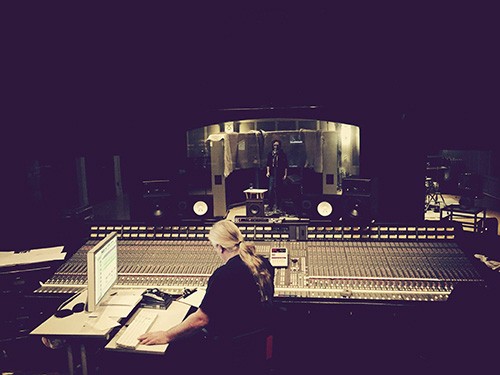 Relic Kings recording session with Mike Fraser at Armoury Studios in Vancouver, BC garnered a mention in this months edition of Mix Magazine. Authored by Lori Kennedy
View Article

Relic Kings to be featured on K106FM Sarnia

Relic Kings will be featured on K106FM Sarnia's Beyond Mainstream program. Hosted by Mike Mckyes the hour long program will air Sunday September 4th at 8pm and will feature tracks from the Armoury EP. The program will also be available as a podcast after airing.
http://k106fm.com/beyond-mainstream/