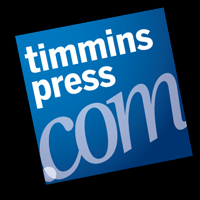 There is something about hard rock/heavy metal music with its riffs and power that keeps fans coming back for the last 45 years or so. This style of music simply never dies. Led Zeppelin, AC/DC, Metallica, Black Sabbath, Deep Purple, Motorhead and later Van Halen to name but a few are kings of the riff. Not only that, but the above-named artists all became global multi-platinum superstars...
- John Emms, Timmins Press
See Full Interview/Feature Here
Instagram
Follow on Instagram
Twitter
Follow on Twitter